Know your own happiness. Want for nothing but patience- or give it a more fascinating name: call it Hope.
-Jane Austen 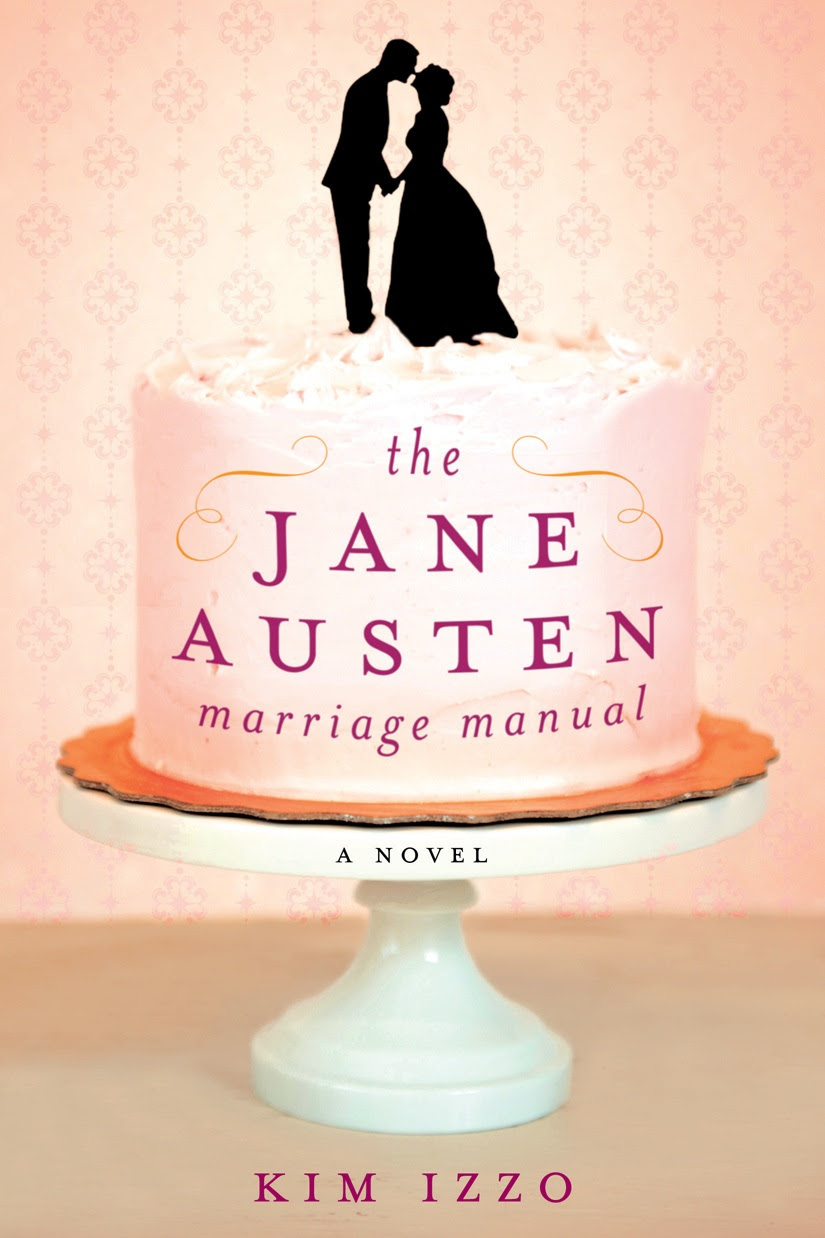 It is a truth universally acknowledged that the words of Jane Austen shall prevail over time.
It has been over two hundred years since her first book Sense and Sensibility was published. Her popularity has now grown to heights that Jane herself would probably have never imagined, with numerous adaptations ranging from films to comic books. Janeites (devotees of Jane Austen) can go as far as purchasing their very own plush doll of the author!
More importantly, her ability to capture her characters as real people who struggle through relatable circumstances, give us strength to know that we are not alone in the search to find our own happiness.

Enter The Jane Austen Marriage Manual  by Kim Izzo. Kate Shaw, an acting beauty editor of a fashion magazine, finds her self in a dire situation during the economic recession, as she struggles to juggle her own  financial and emotional crisis with that of her family's. When she is given an opportunity to investigate whether it is possible to follow the footsteps of Austen's protagonists and marry well in this day and age, she takes it.

The assignment turns personal as she resolves to find a wealthy husband whom she can find comfort and security not only for herself, but also for her family. From West Palm Beach, to St. Moritz, to London, she mingles within the high class social scene and soon sets her sights on Scott Madewell, a charming older man who has the wealthy means that Kate is looking for.
Little does she know that along the way, she meets Griffith Saunderson, who works at an estate that is straight out an Austen novel. Now, Kate is caught between the classic case of choosing between money or love: will it be Scott or will it be Griffith?

Being a fan of Jane Austen, I thoroughly enjoyed the fact that Kim Izzo adds a modern twist on Jane's rules. Kate Shaw's wit and intellect makes her a likeable character, alongside other wonderful secondary characters like Emma and Fawn. The decisions she makes are often questionable at times, but due to her current situation, it is realistic enough to understand why.
Engaging and funny, The Jane Austen Marriage Manual  is an essential read for modern day Janeites everywhere. I couldn't put it down at times- it was especially dangerous when I took it on the train with me during my morning commute- I actually missed my stop a couple of times!

After reading The Jane Austen Marriage Manual,  I look forward to reading her other books as well as her future works.

Many thanks to The Savvy Reader for hosting The Jane Austen Marriage Manual blog tour!

The Jane Austen Marriage Manual will be released on May 8th, 2012.
HarperCollins Canada

Posted by Joanne Angelina at 12:11 PM

Thanks for brightening my day! Always love to hear what you have to say. 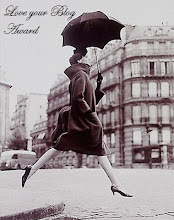